The Boston Celtics will likely be one player short of the Big Three on Thursday when they travel to Orlando.

After tweaking his left ankle in the second quarter against the Washington Wizards on Sunday, Ray Allen appeared to still be in some pain and did not make the trip to Orlando, ESPN reports. Allen is averaging 14.9 points this season while shooting 56 percent from beyond the arc.

Allen's wife, Shannon, is pregnant and is due soon, according to the report.

If the Celtics are lucky, they will see the return of Rajon Rondo, Keyon Dooling and Mickael Pietrus on Thursday. 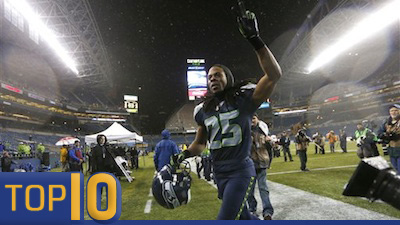 Will Tim Thomas’ Absence From White House Visit Be Distraction for Bruins?