The farewell to one offensive coordinator perhaps brings with it a reunion with another.

McDaniels currently has one year left on his contract with the Rams, who have no head coach at the moment, but the Patriots have requested to meet with him, according to NFL Network's Albert Breer.

McDaniels won't be held to his contract and will be allowed to leave if he wants, reported Sports Illustrated's Peter King.

O'Brien will finish the season with the Patriots before assuming his duties at Penn State.

McDaniels, 35, worked on the Patriots' staff beginning in 2001 and continuing through the 2008 season. He officially assumed the role of offensive coordinator in 2006, and a year later, his offense broke records for points and touchdowns scored, and Tom Brady and Randy Moss made NFL history, as well.

The following season, McDaniels' offense withstood the loss of Brady in Week 1, using Matt Cassel to go 11-5. The Patriots' had the fifth-best offense that year in terms of yards gained and the eighth-best team in terms of points per game.

He failed, though, as head coach of the Broncos, going 5-15 after starting 6-0 before getting fired late in the 2010 season. As offensive coordinator of the Rams this season, his team finished dead last in points scored and second-to-last in yards gained.

Dirk Nowitzki Performs Britney Spears”Oops! I Did It Again’ As Dramatic Reading (Video) 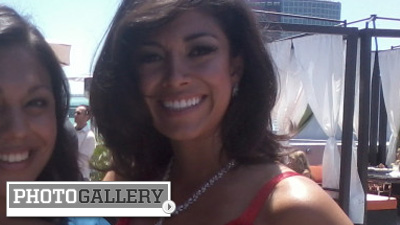