Horrific scenes followed a soccer game in the Egyptian city of Port Said on Wednesday. Fans of the home team al-Masry stormed the field and attacked both police and players and fans of rival club al-Ahly. Al-Jazeera reports at least 74 people have been killed and hundreds more injured in the violence.

“A security official said the fans chased the players and cornered their supporters on the field and around the stadium, throwing stones and bottles at them,” the report says. “Most of the victims reportedly died from suffocation or head injuries.

“The two teams have a long history of bad blood, and clashes have erupted in recent years between their fans.”

The report adds that many soccer games in Egypt have been plagued by political violence since the Feb. 2011 revolution that toppled the regime of former President Hosni Mubarak.

“This is not football,” Egyptian star Mohamed Abotrika told the al-Ahly television channel. This is a war and people are dying in front of us. There is no movement and no security and no ambulances. I call for the league to be cancelled. This is a horrible situation and today can never be forgotten.”

See fans storming the field in the lead-up to violent clashes in the video below. 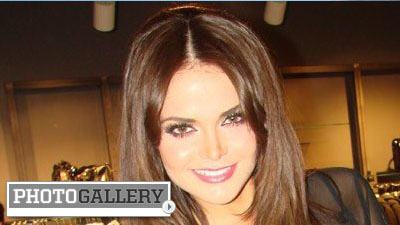 Vote: Who Is the Best Defensive Lineman on the Giants?