Getting Rid of Pro Bowl Just First Item on Agenda for Roger Goodell to Improve NFL - NESN.com Skip to content The NFL is America’s most popular and most-watched sports league, with nine of the top 10 single-telecast TV programs in 2011 related to the NFL in some way. (The pesky Academy Awards broke into the list at No. 9.)

It’s therefore not surprising commissioner Roger Goodell received a contract extension through 2018. But there is still room for the NFL to grow.

To start, Goodell can follow through on speculation that he will discontinue the Pro Bowl. The all-star yawnfest is one of the least-exciting shows in sports, and this year’s 59-41 game of real-life Madden may have finally stuck a fork in the spectacle.

Next up, he can put a team back in Los Angeles. Jacksonville has new ownership but still few fans. Tampa Bay has so much difficulty selling out its stadium, the Bucs’ home games face blackout threats every week. Just 16 years after moving to St. Louis from Anaheim, the Rams are rumored to potentially be on the move again.

The NFL won’t sink if Goodell declines these recommendations, but if he wants to improve an already wildly successful product, this would be a good place to start. 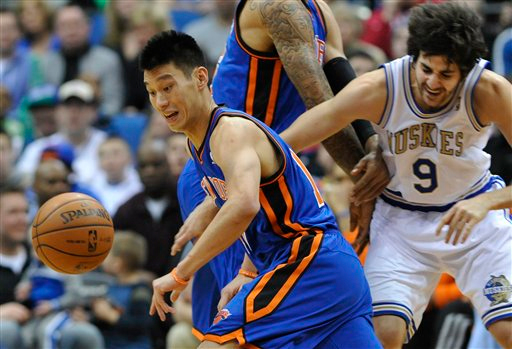