BOSTON ?? Larry Lucchino wanted to dispel the assumptions. After hearing criticism that management has forced new general manager Ben Cherington to operate on a budget, the Red Sox team president nixed the notion on Friday.

“It’s hard to understand that assertion given the level of commitment the club has made, not just for payroll, but for signing bonuses, international scouting,” Lucchino said, speaking at an event to celebrate the team’s partnership with JetBlue.

Since taking over for Theo Epstein in October, Cherington has approached the offseason by bypassing marquee talent for cheaper free agents. The team has stockpiled veterans like Vicente Padilla, Aaron Cook and Carlos Silva ?? among others ?? to contend for spots in the rotation.

But the Red Sox’ conservative approach came to a head recently, when the team traded shortstop Marco Scutaro for financial flexibility. The team used part of that money to sign outfielder Cody Ross.

Even with the low spending offseason, Lucchino insists this year’s payroll could still continue to climb.

“If anything this 2012 budget will be the highest budget in Red Sox history,” Lucchino said. “It’s been pretty high the last few years, it’s going to be even higher this year. I expect they’re going to see that we’re going to fly by the luxury tax threshold.”

Who Is the Best Hockey East Player of All Time? 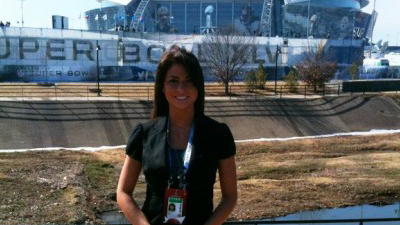