The NHLPA player poll results are finally in, and the Bruins are well represented in numerous categories.

The poll asks players a number of different questions annually, from which player is the smartest to which referee is the league’s best.

Bruins defenseman Zdeno Chara earned a couple of honors this season, as he was voted the toughest defenseman to play against (61 percent) and as the player with the hardest shot (59 percent). Chara received the most votes in those categories last season as well, picking up 34 percent and 44 percent, respectively.

Patrice Bergeron, meanwhile, earned the distinction of most underrated player, receiving an NHL-high 9 percent of the votes. He takes the crown away from the 2010-11 winner, Loui Eriksson.

And while Bruins fans know Milan Lucic is one tough customer, he’s apparently also gaining the respect of his peers. The B’s winger was named the league’s toughest player, receiving 20 percent of the votes.

Derek Boogaard, who died in May, was named the toughest last season. 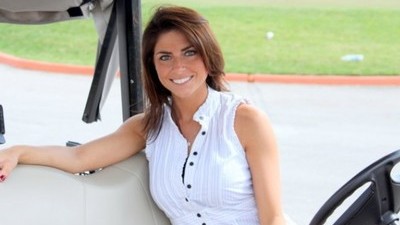