On Jan. 19, 2000, two high school juniors took the T from Braintree to North Station. The Toronto Raptors were in town and their second-year stud, Vince Carter, was dunking on everything in sight that season. Those kids wanted to witness budding greatness, so they squeezed into a pair of nosebleed seats at the FleetCenter and primed themselves for a show.

The game fulfilled all their expectations. It was a close game, with the Celtics edging out a four-point win, and they viewed a future Hall of Famer at work. But the legend in training wasn't the player they thought it would be.

Paul Pierce scored his 21,792nd point Tuesday night to move past Larry Bird and assume second place on the Celtics' career scoring list. He has an NBA championship ring, deserves to make his 10th All-Star Game appearance and has an outside chance to catch John Havlicek and become the most accomplished scorer in Celtics history.

Such statistical milestones make for nice moments, but as Pierce noted after the game, the only thing that truly matters in the Celtics franchise is championships. And from here on, everything Pierce accomplishes is just extra padding to his resume. As it stands, he already has a legitimate claim to being the best all-around player in Celtics history.

This is a test of your reading comprehension skills, kiddies.

Pierce is not the greatest player in Celtics history (he needs another 10 rings before he can even enter an argument with Bill Russell on that score). He is not the deadliest clutch player in Celtics history (until there's a steal by Pierce, who passes underneath to D.J., who lays it in against the Pistons, Bird is untouchable — although Sam Jones might give Bird a run). He's also not the most underappreciated, as some have stated recently (Havlicek won eight titles, made 13 All-Star games and scored 26,395 points, but never placed higher than fourth in MVP voting).

The key word is "all-around." Perhaps other Celtics have possessed Pierce's combination of skills and were never forced to use them all, but that would be guessing. What Pierce has shown in his 14 years is that whatever needs to be done, he can do it, and he'll probably do it as well as anyone else on the court.

The style of play has changed so drastically, though, that comparing stats across eras reveals nothing. When Havlicek averaged a career-high 28.9 points per game in 1970-71, he didn't even lead the league in scoring. All 17 NBA teams averaged more than 100 points that season, with the Cavs bringing up the rear at 102.1 points per game. That would be the third-highest mark in the NBA in 2011-12.

Bird was every bit the player Pierce is, and could probably have proven his versatility by beating Pierce in the various skills competitions (and then beating Pierce in a snowball fight, just to make his point). But Bird's stats tell a story similar to Havlicek's.

It was a different game. Teams ran more, defenders hardly ever left their feet and the team on offense usually took the first open shot, whereas the current Celtics are known to pass up good shots for great shots. A faster pace meant more points to be scored, more missed shots to be rebounded and more assists to be collected. Knowing that, it would be shocking if Bird and Havlicek's individual statistics weren't noticeably better than Pierce's.

What we know about the Celtics teams from the 1950s, '60s, '70s and '80s is that everyone had a defined role. Russell blocked shots, rebounded and threw the outlet passes to start the fast breaks. Bob Cousy operated the break. Jones hit the fourth-quarter daggers. Havlicek ran defenders ragged. Dave Cowens outworked everyone. Dennis Johnson shut down the other team's best guard. Yadda, yadda.

For most of his career, Pierce never had the luxury of teammates who could carry the load in other areas. Antoine Walker was around for a while, but not even No. 8 could define his own role from night to night. During the first nine years of his career, Pierce had to guess what his team needed each game and hope he could put together the right combination.

The period between 1987 and 2007 wasn't quite "The Dark Ages," as many people pretend it was. There was no two-decade span when the Celtics won 15 games a year and the roster was a parade of Todd Days, Milt Palacios and Greg Minors. Boston actually had a pretty successful stretch at the beginning of the last decade. Pierce, leading a team with Rodney Rogers as its third-highest scorer, pushed the Nets to six games in the 2002 Eastern Conference Finals.

Pierce probably could have scored 30 points a game then, but that would have alienated Walker and blown up any hope the Celtics had to compete. He could have done the same in 2007 when Ray Allen and Kevin Garnett joined "his" team. Pierce instead altered his game significantly to accomodate Allen and Garnett.

Despite those changes, Pierce might still eventually catch up with Havlicek, although it would probably take three or four more strong seasons and the infinite patience of the Celtics front office.

The bar is set high in Boston. Whenever a player does something historic, a sizeable number of the populus shrugs its shoulders and says, "We've seen better." If you're old enough to have watched Russell, Bird or any of a half-dozen other Celtics, then chances are you actually have seen something better, or at least as good.

Nobody has been quite like Pierce, however. In two or three decades, when some young colt is making it look easy on the parquet of the third Garden, quite a few fans — like myself and a good friend of mine, who were the high schoolers in the stands at the Fleet that day in 2000 — will shrug their shoulders.

"We've seen better," they'll say. "We were around for the days of Paul Pierce, and we were in the arena that night in his second season when he dropped 30 points on Vince Carter to show us all who really was the boss." 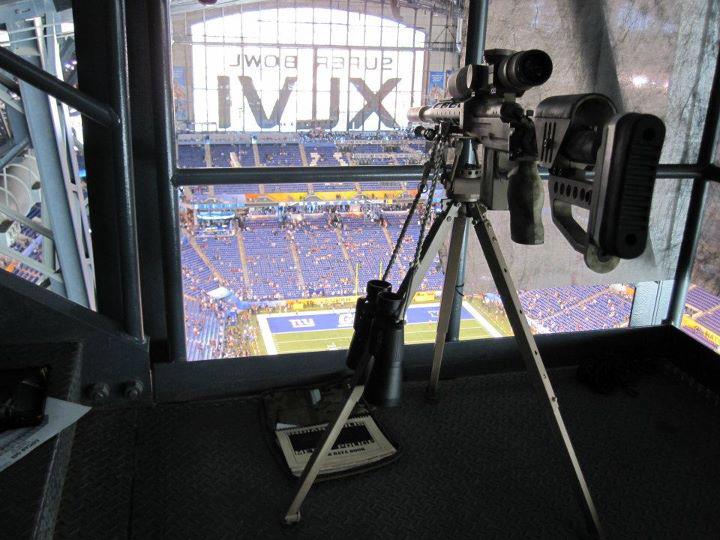 Is Milan Lucic Responsible for Derailing the Buffalo Sabres’ Season?