Take it with a grain of salt, but Kevin Garnett is now the subject of a trade rumor.

Celtics general manger Danny Ainge is trying to land Atlanta's Josh Smith and "other young studs," while offering up Garnett, according to Mitch Lawrence of the New York Daily News.

Garnett, 35, is averaging 14.9 points and 8 rebounds in 30.8 minutes per game this season, and he's slated to become a free agent after this season.

Atlanta sits in sixth place in the Eastern Conference entering Friday's action, two and a half games ahead of the Celtics and Knicks.

It's unclear why the Hawks would consider making any type of Smith-for-KG swap — hence the "take it with a grain of salt" preface — but there have been reports in the past indicating that Smith could potentially be had in a deal. In other words, it appears to be a situation a bit similar to Rajon Rondo's.

It'll be interesting to see whether Ainge breaks up the C's, who are sitting at .500 (17-17), prior to the March 15 deadline. With Rondo's name continuing to be tossed around, Ray Allen and Paul Pierce reportedly drawing trade interest and now KG apparently not off limits, it looks like the Boston GM could pull out all the stops to ensure the C's are lined up for future success.

Until the deadline comes and goes, though, all we can do is speculate. 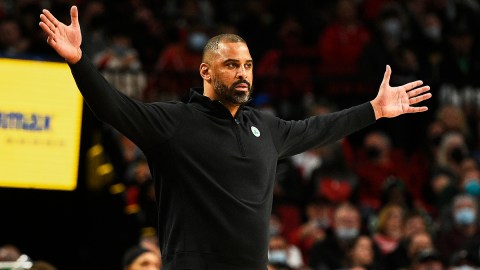 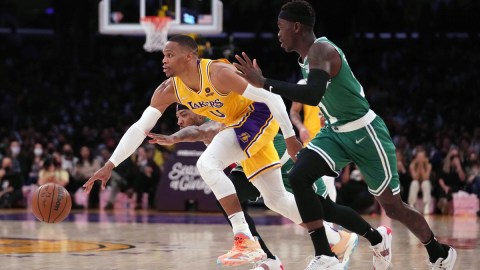 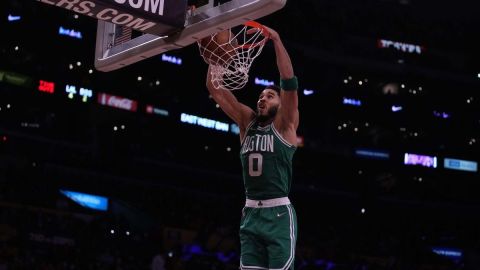 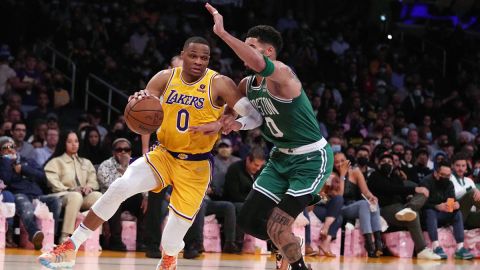 What Ime Udoka Believed Was Most Disappointing Part Of Loss Vs. Lakers