The Boston Celtics' quest to add another big man to their roster met another roadblock Wednesday.

Free-agent big man Ronny Turiaf has elected to sign with the Miami Heat, according to Yahoo! Sports.

"We're working hard to get it finished up," said his agent, Mark Bartelstein.

Turiaf, a 6-foot-10 power forward, averaged 4.2 points, 3.2 rebounds and 1.1 blocks in 64 games for the Knicks last season. The 29-year-old played in just four games with the Washington Wizards before suffering a fracture in his hand. He was then traded to the Nuggets at the deadline before getting bought out and becoming a free agent.

The Celtics were reportedly in Turiaf's top two, but he ultimately settled on the NBA runners-up, the Heat, who currently sit in second place in the Eastern Conference with a 34-11 record. 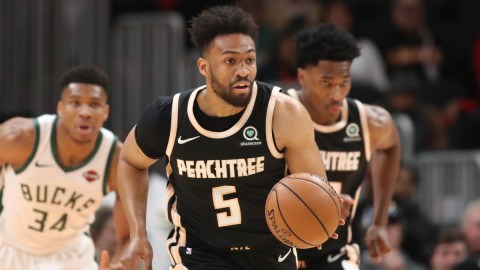 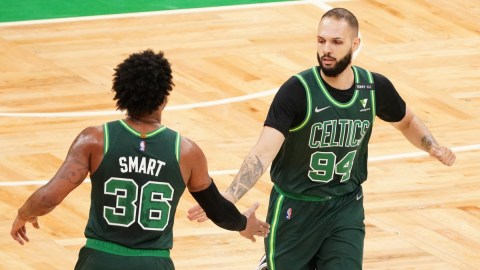 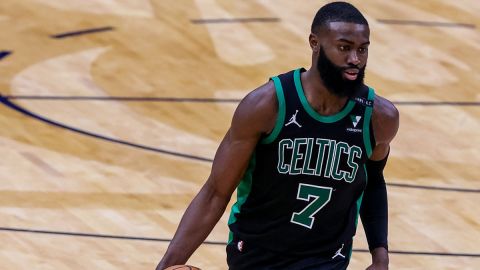