The Patriots added a piece to their defensive backfield Thursday, signing former Chargers safety Steve Gregory to a three-year contract worth a maximum of $8.8 million, according to a source. The deal includes $3.35 million in guaranteed money.

Gregory is a free safety by trade, but he's also got experience on the strong side and in the slot. Gregory has a strong special teams reputation, too. A source indicated at least four other teams were interested in Gregory — San Diego, Houston, Denver and Carolina — but he agreed to terms with New England less than 24 hours after arriving in Foxboro.

Gregory will compete to start alongside safety Patrick Chung, though the Patriots could still add pieces to the safety position. They'll also host LaRon Landry for a visit, according to the Boston Herald.

Gregory, 29, went undrafted out of Syracuse in 2006 and had spent all six of his NFL seasons with the Chargers. He wanted to seek an opportunity outside of San Diego, which already had Pro Bowl free safety Eric Weddle.

In other news, the Patriots announced the signing of defensive tackle Marcus Harrison, who spent about 24 hours on New England's roster last October. 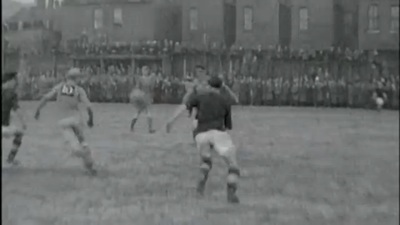