Vote: Which Former or Current Boston Athlete Would You Most Like to See Own a Sports Franchise? - NESN.com Skip to content Magic Johnson became just the most recent example of a mega sports star getting involved with the business side of sports on Tuesday.

Johnson, along with a number of big name investors, bought the Los Angeles Dodgers from controversial owner Frank McCourt for a sports-franchise record $2 Billion — the previous high was $1.1 Billion for Miami Dolphins in 2009.

The new ownership gives the franchise a new and unique face to flaunt in the public, and one that will certainly generate quite a buzz in the LA market. Johnson is more than just a sports star in LA, he's a living legend.

During his unfortunately shortened NBA career, Johnson won five NBA titles, three MVP awards and was named to 12 All-Star teams. But he was not only a star on the court, as Johnson also dominated headlines, became a spokesperson for AIDS awareness and even built a business empire off the court.

Johnson's fame and sports legend in the Los Angeles area makes him a perfect candidate to own a franchise like the Dodgers and immediately adds credibility to a franchise desperately in search of good PR as of late.

The thought of Magic's legendary status in Los Angeles and the sort of influence he'll likely have on the LA sporting world, makes you wonder which Boston sports legend would be best suited for an executive's chair.

When talking about Magic, Larry Bird always comes to mind because of their epic Celtics-Lakers rivalry over the years. Bird also possesses the knowledge of running a successful sports team. He's been involved with the Indiana Pacers organization for over a decade and has the credentials to take an even bigger leadership role in any franchise.

Bobby Orr is another name that could certainly make an impact. Orr left his mark on the Bruins' franchise during his nine years in Boston, winning two championships and maybe more accolades than career goals. No. 4 remains a legend in Boston and it would be exciting to see him up in the owner's box at the TD Garden.

Carl Yastrzemski also presents an interesting possbility as a franchise owner. Yaz never won a title for the Red Sox, but he remains the last major-league player to win the triple crown in a given season. His numbers and reputation speak for themselves and his presence in any sports venue, especially here in Boston, would be a treat.

Then of course there's the boy wonder, himself. Tom Brady has done more in his 12 year NFL career than any quarterback ever to don the Patriots jersey. Tom Terrific's already got the executive-type look going for him, and may just need his own Robert Kraft to help with the financials. We'll let Brady bring some more awards and maybe a few more Super Bowls before asking him to relax in the seat upstairs, though.

Boston sports are just booming with history and legend. And given all the great names, which former or current player would you most like to see own a sports franchise?

Which former or current Boston athlete would you most like to see own a franchise? 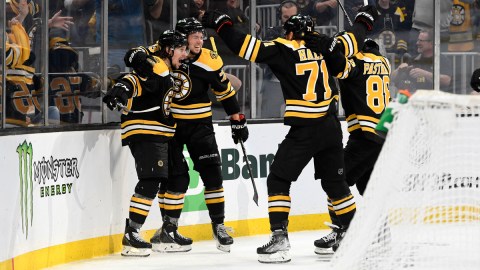 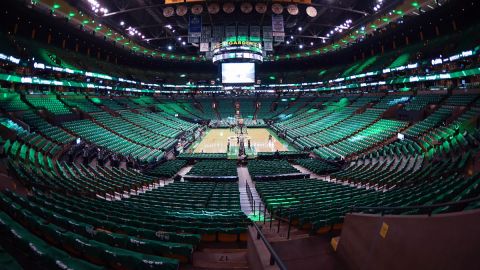 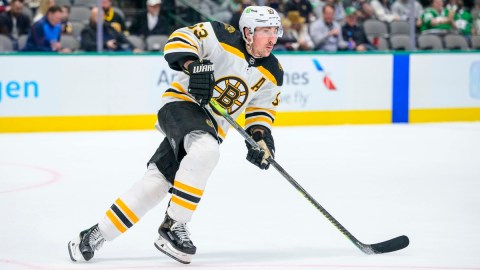