The Patriots have loaded up on wide receivers this offseason, and they've got a bunch of veterans in camp who should mesh well with quarterback Tom Brady. Of course, with 10 receivers on board, some good ones will find themselves on the street by the end of the summer.

Therefore, why would the Patriots really need to add another one in the draft? Well, it's simple. They're getting old at the position. Their five most high-profile receivers — Wes Welker, Deion Branch, Brandon Lloyd, Chad Ochocinco and Donte Stallworth — are on the wrong side of 30, and they've got to develop a younger player at some point, right?

The Patriots have one more problem to sort through, though: If they can't draft someone who is ready to contribute right away, they'll have to determine if the future potential is worth the roster spot that could be used by a veteran who understands the offense now.

South Carolina's Alshon Jeffery is the first wide receiver we'll break down this month as part of a series of draft previews.

Jeffery is the focus of the third installment of a 26-day series that will highlight draft prospects who could land with the Patriots at the end of April. Maybe the prospect fits perfectly in the range of their 27th and 31st picks. Maybe he's intriguing enough for them to make a rare move up the board. Or maybe it's a player who could be available in the mid-30s, causing the Patriots to, gasp, trade down.

Jeffery is insanely talented, and he's got great ball skills and fits the mold of a prototypical outside receiver. He's got pretty good speed and showcased the ability to take over games in the SEC. While Jeffery wasn't consistent, he might benefit from a regimented system in New England, which could maximize his ability on the field.

Jeffery looks fat — in fact, there's an auto-filled Google search dedicated to that subject — and that causes teams to question a player's desire to be great. Plus, had Jeffery been eligible for the draft after his monstrous 2010 campaign, he probably would have gone in the top 10. Now, after his stats were nearly sliced in half as a junior, it's worth wondering if that lack of off-field training has impacted his on-field development. After all, South Carolina's sketchy quarterback situation can only go so far as an excuse.

In terms of the numbers game, if Jeffery doesn't emerge as one of the Patriots' three or four best receivers, it's an absolute must that he contributes on special teams in order to see the field. The problem there, though, is there isn't any reason to think he can contribute in the kicking game. That's part of what doomed Taylor Price, and Bill Belichick probably doesn't have the patience to do it all over again.

Based on the number of proven receivers who haven't been able to pick up the Patriots' offense and get on the same page as quarterback Tom Brady, it's virtually impossible to project how any rookie receiver can contribute in New England. In a best-case scenario, Jeffery would be the fifth receiving target behind Welker, Lloyd, Rob Gronkowski and Aaron Hernandez. Therefore, it would be a really solid campaign if Jeffery had 30 receptions for 400 yards and three touchdowns.

In a worst-case scenario, Jeffery would be a healthy scratch for every game aside from the regular-season finale. There probably isn't much middle ground unless the Patriots suffer a rash of injuries.

Likelihood Jeffery Is Available at No. 27

There's a really good chance he's still there. Oklahoma State's Justin Blackmon and Notre Dame's Michael Floyd are the clear-cut top-two receivers in the draft class, and Jeffery is clumped in the next group along with Baylor's Kendall Wright, Georgia Tech's Stephen Hill, LSU's Rueben Randle and Rutgers' Mohamed Sanu. Therefore, Jeffery's availability depends on how many teams reach for receivers in the late-teens and early-20s.

Which of the Bruins’ Potential Eastern Conference Playoff Opponents Is Most Dangerous? 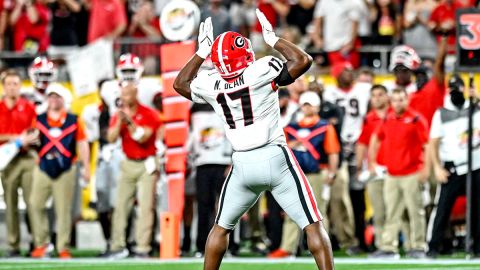 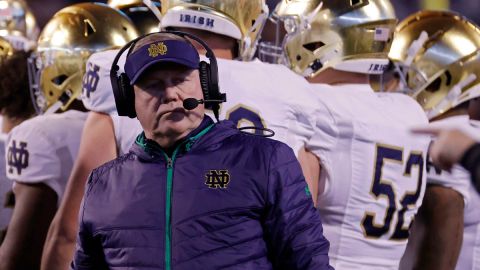 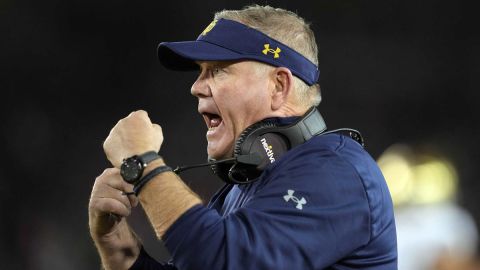