Celtics Take Advantage of Two-Day Break in Schedule to Have Rare Practice - NESN.com Skip to content WALTHAM, Mass. — Tuesday's practice was odd for the Celtics because, well, it was a practice.

The Celtics, like the majority of NBA teams in this condensed season, have been limited in their practice time and have only had a handful of actual practice sessions. Walkthroughs and shootarounds allow for a bit of instruction, but those do not generate the same sweat or create the same chemistry that comes with a live practice.

Paul Pierce, fresh off being named the NBA's Eastern Conference Player of the Week, welcomed the chance to dampen his workout jersey with perspiration.

"You just want to try to stay sharp," Pierce said. "There's not too many left. This may be our last one. Maybe we'll have one more before the season ends. It's good, especially when you've got two days in between. You don't get a lot of days like that for the rest of the season, so you want to get in here, stay sharp, get a sweat, run through your plays and stay in a good rhythm, like we've been doing."

The practice had a buzz around it due to the return of what appeared to be a fully healthy Ray Allen. The veteran shooting guard missed the Celtics' last six games with a sore right ankle, but Allen's teammates said he moved well on Tuesday.

The cortisone shot Allen received Sunday worked wonders on the ankle, Allen said, but he cautioned that he and all of his teammates must guard against wearing down in the final weeks of the season. The Celtics play nine games in the next 12 days. The first six of those games are against likely playoff teams and the final three are part of a back-to-back-to-back road swing.

"I think the most important thing is taking care of our bodies as they wear down, because we're playing so many games," Allen said. "These off days are very crucial in how we rest our bodies and the treatments that we all need."

Rest has been something the Celtics have not gotten much of this season — rest, and practice. 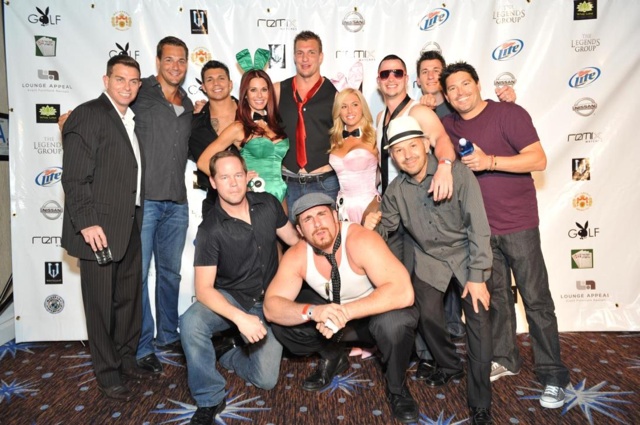 Tickets to the Masters Chewed Up by Mischievous Dog