Cheer up, Red Sox Nation: Jerry Remy is feeling better. The RemDawg will be back in the booth with Don Orsillo calling the Red Sox game on NESN for Tuesday night's game.

Former Twins shortstop Roy Smalley III filled in for the Red Sox color commentator on Monday night, after Remy was feeling a little "under the weather."

The Red Sox and Twins will play the second game of their three-game series on Tuesday with the first pitch scheduled for 8:10 p.m. NESN's pregame coverage begins at 7 p.m. 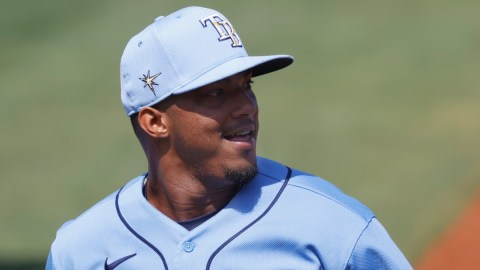