Rob Gronkowski is having himself quite the offseason.

Whether spiking watermelons, giving speeches at schools or pretty much anything else, Gronk is staying busy while he recovers from the leg injury that limited him in the Super Bowl.

His most recent activity was attending a 1920’s casino night thrown by Playboy, according to a picture tweeted out by Playmate (and reported Evan Longoria girlfriend) Jamie Edmondson. Gronkowski decided to eschew an undershirt and went with just a vest and tie for formalwear. The man’s got style.

Check out the picture of Gronkowski and Co. below. Joe DiMaggio Supports Sheriff Candidate in Florida Despite Being Dead

Stephen A. Smith Attempts To Clarify Comments About Shohei Ohtani 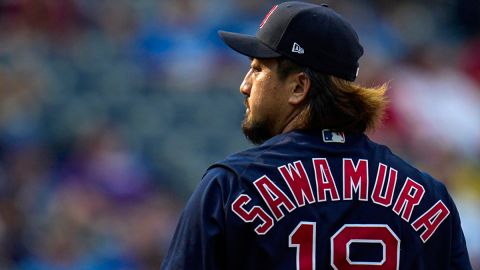 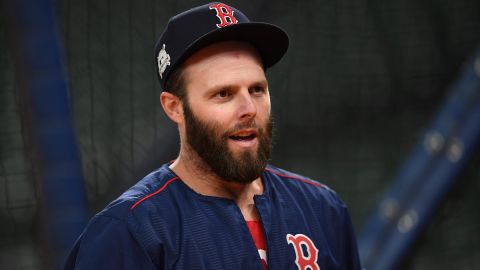