Ronny Turiaf Says He Was 'Very, Very Interested' in Joining Celtics Before Eventually Deciding to Play for Heat - NESN.com Skip to content

Ronny Turiaf joined the Miami Heat a couple of weeks ago, but the veteran big man admits he was close to donning green.

Turiaf, who signed with the Heat after being waived by the Nuggets following his involvement in a three-team deal, said his decision came down to choosing between two or three teams before he eventually settled on joing LeBron James, Dwyane Wade and Chris Bosh in Miami.

"Boston came up close. It was down to the final two or three teams and I made a choice to go to Miami based on a whole bunch of factors," Turiaf told ESPN.com. "But Boston was a team I was very, very interested in by the simple fact of the way they play defense, that they are being coached by a future Hall of Famer coach and they have Hall of Fame basketball players on their squad. It was very appealing to me."

At 6-foot-10, Turiaf was an appealing option for the C's, who lack frontcourt depth. Boston ended up turning to Ryan Hollins as big man help upon Turiaf joining the Heat. 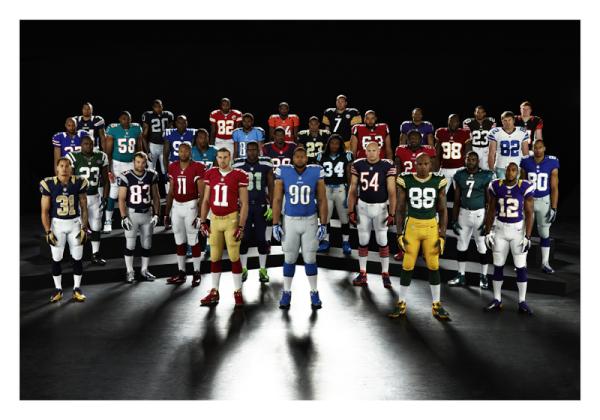