Seahawks' Second-Rounder Bobby Wagner Finds Out About Getting Drafted While in Bathroom - NESN.com Skip to content

Well, at least he wasn't right in the middle of going.

Bobby Wagner, a senior linebacker from Utah State, was drafted in the second round (47th overall) by the Seattle Seahawks on Friday, and he got the important phone call while in the bathroom, according to ABC 4 Sports in Salt Lake City.

While Wilson's primary concern is now winning a starting job, he at least doesn't have to worry about holding it in anymore.

Which Red Sox Minor Leaguer Will Help the Major League Squad Most This Year? 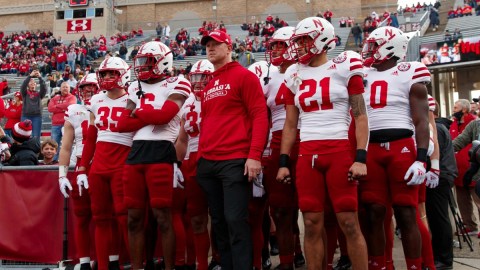 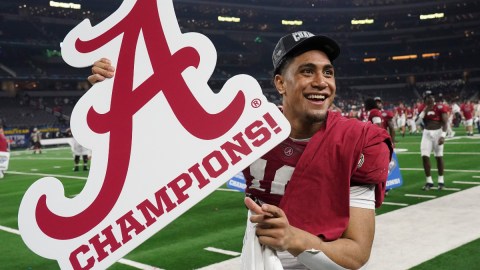