Umpire Jeff Kellogg took matters into his own hands on Friday night after an unruly fan got a little too involved in the game.

A streaker jumped onto the field at Camden Yards during the Orioles-A’s game and evaded Baltimore Police before rounding third and heading home. After sliding into home face-first, the fan got up and was blindesided by Kellogg, the home plate umpire.

The press box announcer joked that Kellogg would be credited with a putout on the play and then the jokes about signing Kellogg to the Ravens commenced.

This is the second incident of a fan intruding on Orioles baseball, after a fan dressed as Batman streaked the O’s home opener. Unfortunately, Kellogg wasn’t there to put an end to it then.

Check out the photo and (grainy) video of the incident below, with a hat tip to Deadspin. 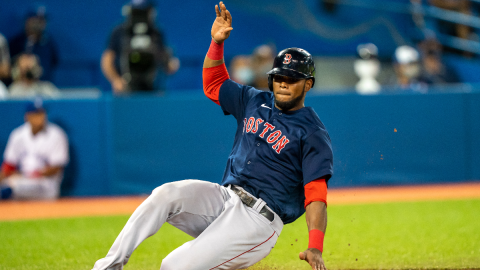 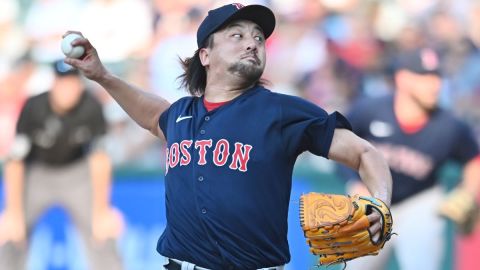