The time is now.

Bryce Harper and Mike Trout, regarded by many as the top two prospects in baseball, have been called up to the show, and they'll now have a chance to prove to the world why they come with so much hype.

The Washington Nationals have called up Harper — who is just 19 years old — in the wake of Ryan Zimmerman heading to the disabled list. It'll be his first taste of major league action, although he impressed many with his spring training performance this year.

Harper, who was drafted first overall in 2010, has quickly moved his way through Washington's farm system, turning heads any chance he gets. The No. 1 rated prospect by Baseball America the past two seasons, Harper is perhaps the most hyped power-hitting prospect in baseball history, so he'll certainly be under a microscope from Day 1.

Harper hit .297 with 17 home runs and 58 RBIs in 109 games split between Single-A and Double-A in 2011. This season, he's been playing at Triple-A Syracuse, hitting .250 with a home run and three RBIs in 20 games. He has spent time at all three outfield positions during his brief stint in the minors.

Trout, meanwhile, joins the Los Angeles Angels of Anaheim after the team released veteran outfielder Bobby Abreu. This won't be Trout's first big league action, as he appeared in 40 games with the Angels last season, but he could be here to stay this time around if he further proves himself.

Trout hit .220 with five home runs and 16 RBIs in 123 at-bats with the big club last season, but was eventually sent back to the minors for some more seasoning.

It's undeniable that both Harper and Trout are tremendous talents, and each will likely go on to enjoy a successful big league career. But when we look back 20 or 30 years from now, who will we say had the better career?

Who will have a better major league career? 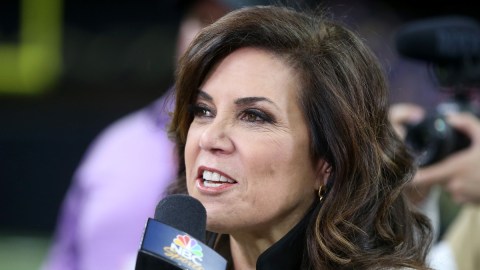 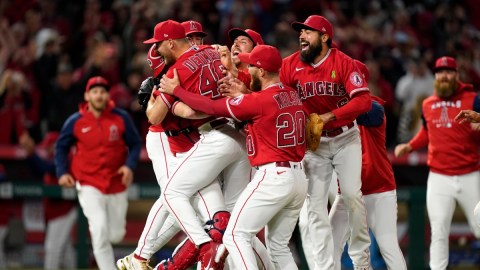 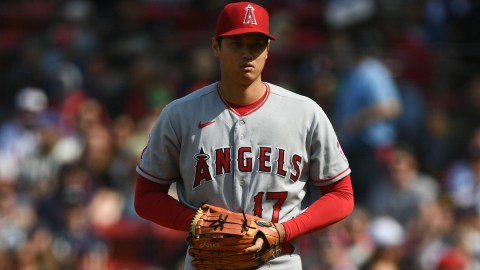 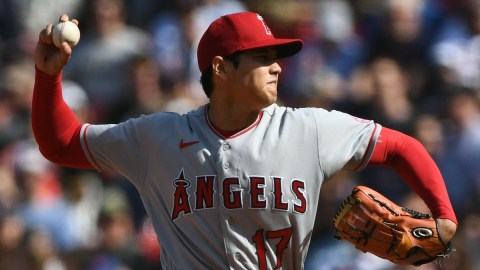