Jonathan Papelbon gave the Red Sox a rude welcome to his new home in the Phillies' 6-4 win on Friday night. Boston will look to return the favor Saturday.

The Red Sox plan to pack the power for their second matchup of the three-game series, shifting Adrian Gonzalez to right field to make room in the lineup for David Ortiz at first base.

Will Middlebrooks and Daniel Nava, who have both provided sparks on the offense in their call-ups from Triple-A, will also be back on the field.

Jarrod Saltalamacchia put a scare in Red Sox Nation after taking a ricocheted ball to his ear Friday night, but he appears to be doing fine now. He'll be back in the lineup, batting seventh.

The Red Sox will look to do their damage against Phillies starter Joe Blanton (4-3). He is no stranger to Boston's lineup — Blanton is 3-3 with a 4.70 ERA over 61.1 innings against the Red Sox.

Boston will counter with its ace, Jon Lester, who prepares to build on the best performance by a Red Sox pitcher all season, a one-run complete-game outing against Seattle on Monday. Lester has had his way with the Phillies in previous meetings, too — he is 2-0 with a 0.43 ERA over 21 innings against Philadephia.

Lester, who has taken some tough losses despite being mostly solid for the Red Sox all season, could even his record (2-3) on Saturday.

Here are the lineups for Saturday night. 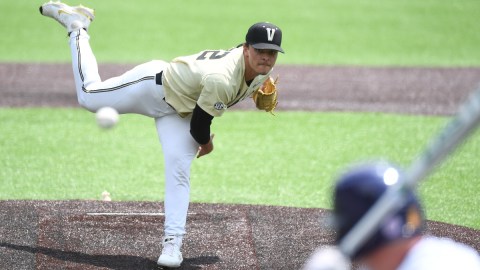 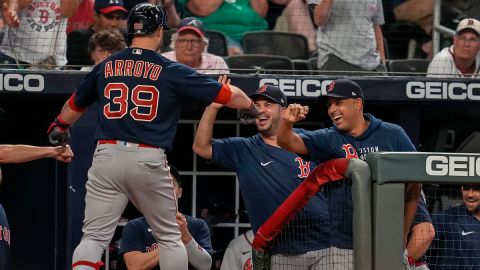