The Red Sox have suddenly gotten into a groove, and the .500 mark is well within reach. From there, who knows what could happen?

The biggest reason for Boston’s recent turnaround has been the starting pitching, with Josh Beckett providing the most recent strong performance. He went seven shutout innings on Tuesday as the Sox won their fifth straight.

NESN.com Red Sox beat writer Didier Morais understands that Red Sox Nation still has some questions, though, which is why he’s ready to take to Twitter to answer them.

Didier will be answering questions about the Red Sox and Major League Baseball on NESN’s Twitter page on Wednesday at 3 p.m. ET.

If you have questions for Didier, send them to him using the hashtag #NESNlive. 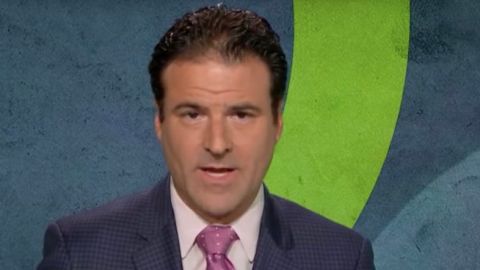 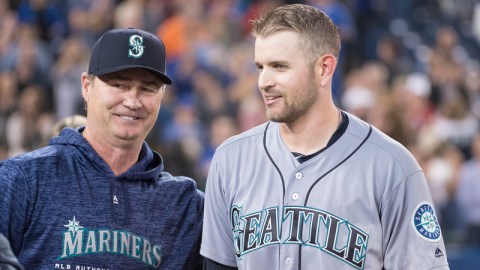 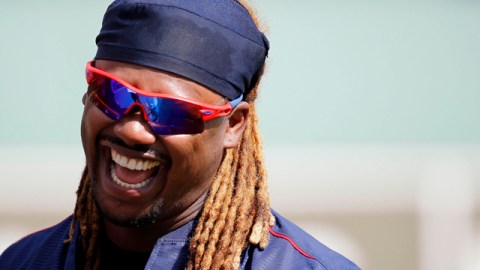