Will the Orioles Finish This Season Above .500? - NESN.com Skip to content Don't look now, but the Baltimore Orioles are pretty good. At least, so far.

Heading into this weekend's series against the Red Sox, the O's are riding high. They've won eight of their last 10 games, including two of three at Yankee Stadium, and are coming to Boston with a bit of a pep in their step.

Whether or not they can keep up it up remains to be seen.

The last time Baltimore finished above .500 was in 1997, when the Cal Ripken-led team advanced to the ALCS before losing to the Cleveland Indians. Since then, the team's never won more than 79 games in a season and has finished in last place each of the last four years.

Now, hope springs eternal for in Birdland. Matt Wieters may be emerging as the most complete catcher in the American League and, along with outfielders Adam Jones and Nick Markakis, is at the core of a lineup that can put up its fair share of runs. While the offense has not usually been a problem for Baltimore, though, it is their pitching this year that has been the difference.

The Orioles bullpen leads the league in ERA and their starters are right up there among the league leaders as well. Jason Hammel has been brilliant in his first season with the team, and the rest of the staff's young arms are holding their own against the tough AL East.

The O's are in the midst of a 15-game stretch against New York, Boston, Texas and Tampa Bay, so they will know much more about where their season prospects lie after getting through that competition. Do you think they can keep up the pace they're currently on?

How many games will the Orioles win this year?

NESN Photochop: How Will the Red Sox Get Revenge on the Orioles for How Last Year Ended? 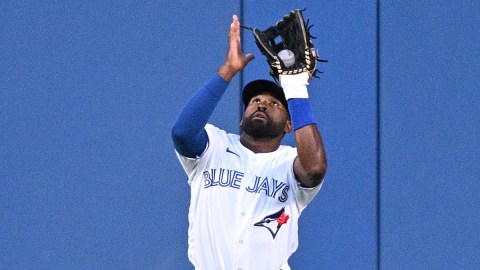 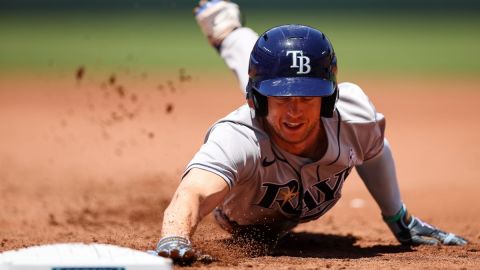