Martin Brodeur and the New Jersey Devils will not go down quietly.

Facing elimination against the Los Angeles Kings in the 2012 Stanley Cup Final, the Devils have won two straight games to force a Game 6. And Brodeur has been a big reason why.

At 40 years old, Brodeur continues to get it done for New Jersey, and his legacy grows with each deep playoff run his team makes. But where does he stand among the greatest goaltenders of all time?

Brodeur holds the records for most career regular-season wins (656), most regular-season shutouts (119) and most postseason shutouts (24). But with such a strong defensive team and system in front of him for years, Brodeur never shined enough to win a Conn Smythe Trophy, despite three Stanley Cup Championships.

Revolutionaries of the game also deserve mention, as Terry Sawchuck, Jacques Plante and Glenn Hall all stood out in a time when goal-scoring was at an all-time high.

Brodeur has put together quite the resume, but where does it land him among the greatest to ever play the position? 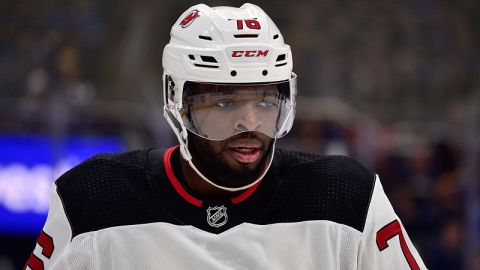 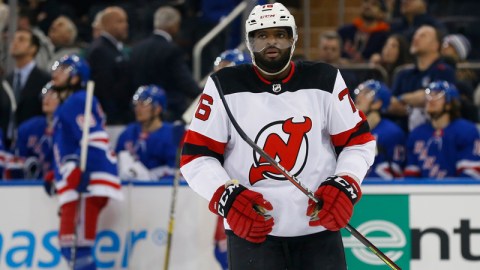 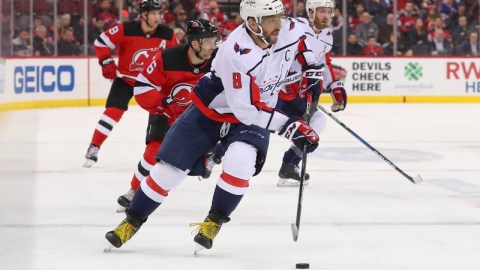 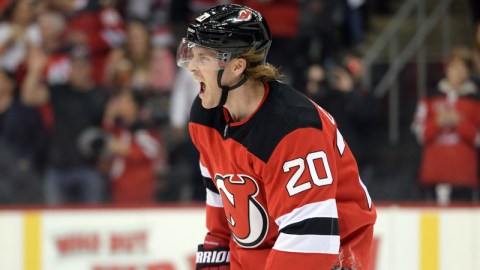