Watson helped ensure that one of his fans didn't see their birthday ruined on Friday after that fan was a victim of the often fickle autograph game.

The 2012 Masters champion, who is one of the best Twitter users among professional athletes, received a tweet from a fan who was beyond excited for a birthday present from his father. The fan tweeted at Watson to tell him about the gift which was a flag from Augusta National signed by the golfer. According to the fan, it was one of just 50 produced.

See the flag below. There was only one problem. The autograph was a fake.

Watson tweeted back at the fan to let him know that he had been duped, and that a minor issue proved to Watson that the signature wasn't actually his.

"FAKE- i Dont Sign The Middle," Watson tweeted back at the fan.

Kind of a bummer, right?

However, Watson wound up saving the day. The golfer made up for the unfortunate incident by pledging to send his fan a special birthday gift.

Hey @Trigs15 I will send u a real flag!! Happy bday 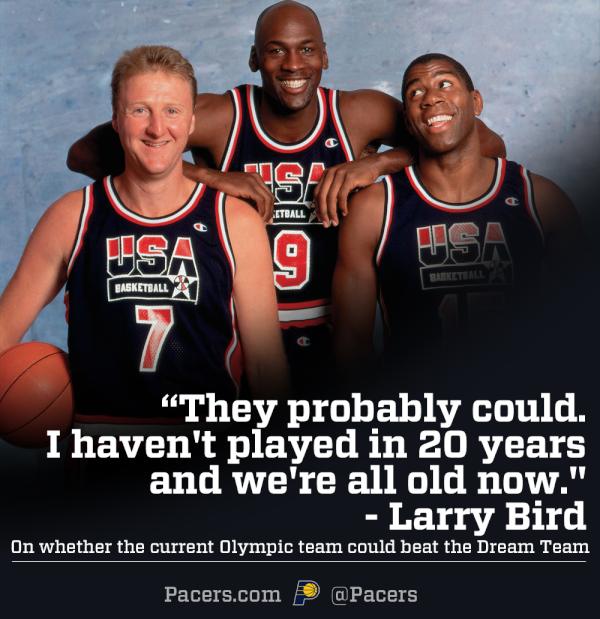