Celtics to Play Heat on Opening Night, Nets on Christmas Day as 2012-13 NBA Schedule Is Released - NESN.com Skip to content It might be getting old for the players, but the powers that be in the NBA seem to think viewers love watching the Heat and the Celtics.

The two teams will tip off the 2012-13 NBA season on October 30 in Miami on the same night the Heat raise their second championship banner to the rafters of the American Airlines Arena. Heat players will also be presented with their championship rings prior to the game.

Boston and Miami have met 20 times over the past two seasons, including twice in the playoffs. Although the two teams have split those 20 meetings, with each team winning 10, the Heat have had the advantage when it counts and have won both playoff series. The Celtics and Heat also met on opening night in 2010 in the first game of the LeBron James, Chris Bosh and Dwyane Wade era in Miami.

The Celtics will get three days off before playing their home opener on November 2 against the Milwaukee Bucks. Boston's next big game comes on Christmas Day, when they'll travel to Brooklyn to face the new-look Nets in the brand new Barclays Center.

The TD Garden crowd will get its only chance to experience Linsanity on January 11 when Jeremy Lin and the Rockets visit Boston.

Ray Allen will make his return to Boston in a Sunday matinee fixture on January 27. The Celtics have two additional encounters with the Heat, on March 18 and April 12.

The Celtics' final home game is on April 16 against Indiana, with their final regular season game a night later in Toronto. The playoffs are scheduled to begin April 20. 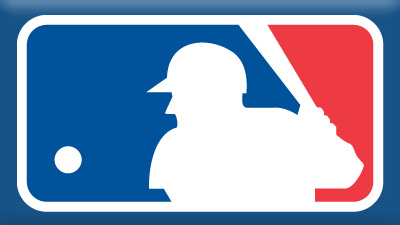