David Ortiz is being careful with the Achilles injury that landed him on the disabled list, but that doesn't mean he won't be back Wednesday, the first day he's eligible to play again.

"David is on pace to be back when his [DL] stint is over," Red Sox manager Bobby Valentine said before Friday's game, according to ESPN.

Ortiz first landed on the disabled list on July 17 after he hurt his foot the day before while rounding the bases. After some rest and time in a walking boot, he said he's been working hard to get back. But that doesn't mean he's going to push it.

The empty designated hitter hole has allowed the Red Sox to find more playing time for their surplus of outfielders, a rotation that now includes Jacoby Ellsbury, Carl Crawford, Cody Ross, Daniel Nava and Ryan Sweeney. But Boston will be more than happy to have Ortiz and his .316 batting average, 23 home runs and 58 RBI back in the batting order. 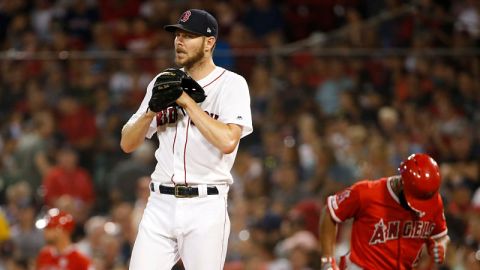 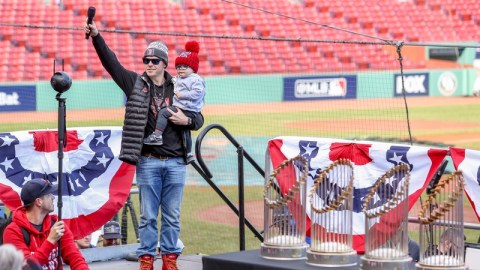