As if we hadn’t been slapped in the face with enough Dwight Howard rumors, some recent social media observations have heightened the trade speculation.

The Twitter feed for RealGM, a popular sports website, and one of its writers, Eric Pincus, noted some interesting developments Thursday. The news probably doesn’t mean much, but considering how in depth everyone is analyzing the Howard situation, it’s enough to get people talking and to get more rumors flying.

Apparently, the Houston Rockets’ official Twitter account began following Howard, as well as the Orlando Magic’s Glen Davis, Jason Richardson, Hedo Turkoglu and Chris Duhon, all of whom have been rumored to be part of a potential deal.

This comes in the wake of the Rockets using the amnesty clause on Luis Scola, which Yahoo! Sports’ Adrian Wojnarowski reports is a move to clear cap space for Howard. According to Wojnarowski, the move would also allow the Rockets to absorb another max contract in addition to Howard next summer, which could result in a pursuit of Chris Paul.

In any event, take a look at some of Thursday’s interesting Howard-related tweets below. And fasten your seatbelt because there’s surely more to come.

We’ll see if this is one of the last photos taken with that statue. It should be. She is just filled with hatred toward Joe Paterno. She just hates him, and reviles him, and pins total blame on him for what happened to her son.
–Michael Boni, attorney for Victim 1 in the Jerry Sandusky case, describing the boy’s mother’s emotions following the release of the Freeh Report

Woman Watches NASCAR Races With Dead Husband for Over a Year nesn.com/2012/07/woman-? via @NESNWeekend at bernie’s 3

Talk about a hole in one. 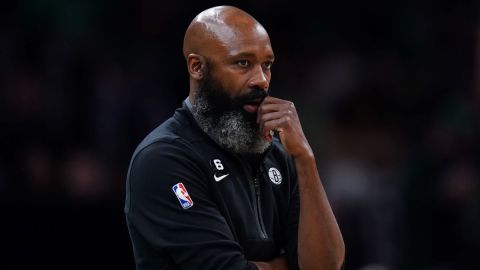 What Jacque Vaughn Told Nets After Blowout Loss To Celtics 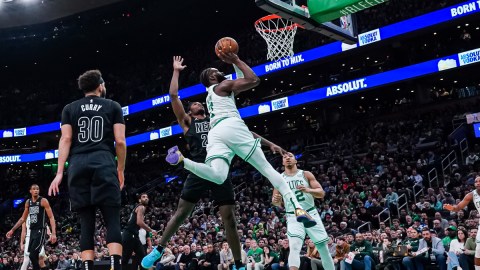