The Los Angeles Clippers forward injured his knee during a Team USA scrimmage on Wednesday, according to Yahoo! Sports’ Adrian Wojnarowski, and the severity of the injury is currently unknown.

It’s the same knee that he injured in the playoffs with the Clippers, according to the report, and Griffin is headed back to Los Angeles to have a MRI taken with Clippers doctors.

This is not only bad news for the U.S. Olympic squad, but also for Griffin’s NBA team. Griffin inked a five-year, $95 million extension on Tuesday, and he has already sat out one year in the NBA due to knee issues.

USA officials have also reportedly extended an invite to center Anthony Davis to replace Griffin on the team’s roster. Davis had previously sprained his ankle during Team USA tryouts and was cut from the team, but it appears that he may be healthy enough now to contribute. 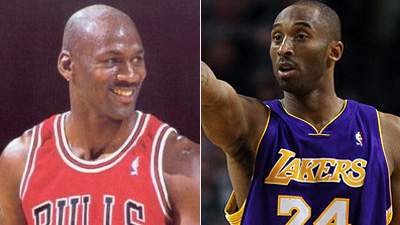