For all the trouble the Red Sox have had offensively in recent days, Dustin Pedroia is doing just fine.

The Boston second baseman carries a 13-game hitting streak into Monday's game after a 3-for-4 night against Oakland. He's gone 20-for-54 (.370) during the stretch with two home runs.

Pedroia will get a chance to build on those results Monday as the Red Sox look to muster some runs after being outscored 54-15 during their West Coast road trip. Pedroia is 2-for-12 against Seattle starter Justin Vargas (13-9, 3.90 ERA) in his career, but one of those hits was a home run.

Here are the hitting temperatures for the Red Sox and Mariners for Monday, Sept. 3: 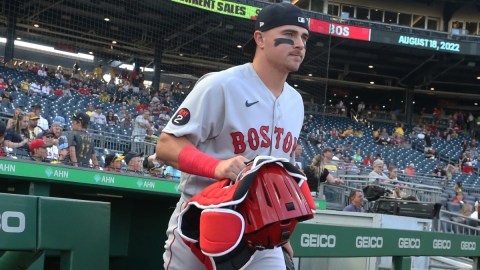 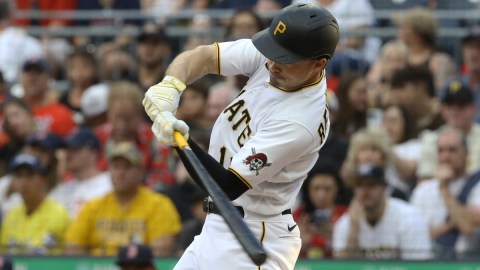