Vote: Did the Washington Nationals Make the Right Decision to End Stephen Strasburg's Season on Saturday? - NESN.com Skip to content After being told earlier this month
that his final start would be Sept. 12, Strasburg learned Saturday
morning that would be shut down for the rest of the season immediately.

Johnson the media attention was taking a mental toll on Strasburg's pitching.

It has been common knowledge since the beginning of the Nationals' season that Strasburg would be put on an innings limit, and the topic was highly debated by fans and analysts all year. The questions became more prevalent as it became clear the Nats were playoff contenders and Strasburg's live arm helped them gain the No. 1 spot in the National League East.

The original plan was for Washington to bench Strasburg once he reached roughly 160 innings, and the Sept. 12 shutdown date was announced Sept. 2.

Did Strasburg get a raw deal in being shut down before his final start? Tell us what you think in the poll below.

Did the Nationals make the right decision to end Stephen Strasburg's season on Saturday? 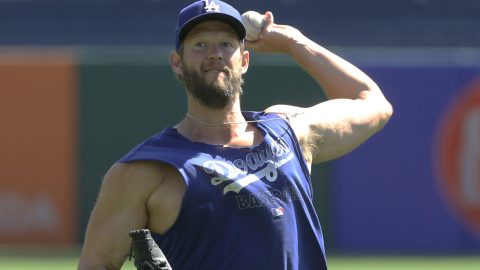 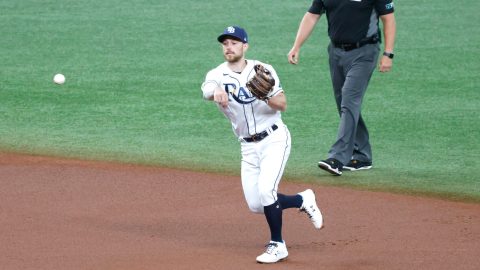