Election Day is what it’s all about if you’re a politician running for office. It’s a stressful day, to say the very least, and there are plenty of things to keep an eye on over the course of the day, from exit polls to projections throughout the night.

President Barack Obama, no stranger to the stresses of Election Day, has his own way of quelling any anxiety there may be. He does what he loves to do — play basketball.

Multiple politics reporters tweeted Tuesday afternoon that the president was indeed playing pick-up basketball, and the Commander in Chief had a special guest for his Election Day run. Former Chicago Bulls star Scottie Pippen was one of those lucky enough to play in the game. Former Illinois treasurer Alexi Giannoulias also played, and he tweeted that he was on the same team as Obama and Pippen. So there’s that.

See a photo of Pippen arriving at the gym below. 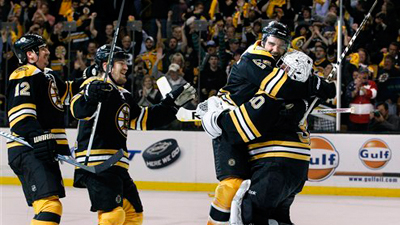 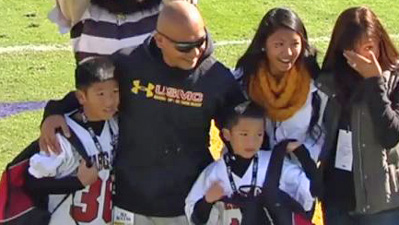