Cristiano Ronaldo to Star in Documentary Television Show, Hopes It Will Improve His Image - NESN.com Skip to content Real Madrid star Cristiano Ronaldo will have his own television show, according to Spanish sports daily Marca.

The Portuguese star will have a documentary of his life as a part of a campaign to improve his image.  According to Marca, Ronaldo?s agent Jorge Mendes and PSG president Nasser Al Khelaifi would have come to an agreement to shoot the special that would be broadcast on Al-Jazeera which is also headed by Al Khelaifi. The first stage of the campaign was an interview conducted a few days ago that will be shown in its entirety in the next days.

The documentary will consist of having a video camera follow Ronaldo and then turn it into a special TV show that will feature his intimate moments, his time at Real Madrid, his public appearances and going out with friends.

The purpose is to make fans aware of the real personality of Ronaldo — a regular person who is humble and who is interested in ordinary things and topics.

The making of the documentary is part of a string of rumors linking Ronaldo with a possible move to Paris Saint-Germain in the future. However, the club’s executives have denied any move for Ronaldo. 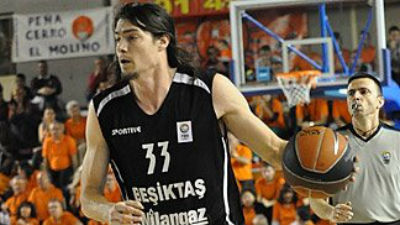