Danny Granger Out for Three Months, But Pacers Can Still Win Without Him - NESN.com Skip to content The Indiana Pacers had high hopes coming into the 2012-13 season after taking the Miami Heat to Game 6 in last year’s Eastern Conference semifinals.

Frank Vogel‘s squad has the talent and depth to pose a legitimate threat in the Eastern Conference this season, but the Pacers were dealt a blow on Wednesday when the team announced that small forward Danny Granger will miss three months after receiving an injection in his left knee for patellar tendinosis. Granger first suffered the injury during last May’s playoff run and re-aggravated his knee during the preseason.

With no Granger, the Pacers are without their No. 1 scoring option and go-to player come crunch time.

But while Granger is Indiana’s best player, the team is not doomed without him. Pacers’ roster includes a talented front line of Roy Hibbert, David West and Tyler Hansbrough. West is a nine-year veteran with two All-Star selections to his name and has averaged 16 points and just over seven total rebounds for his career. He has proven that he can shoulder an offensive load, as made evident by his seven successful seasons with the Hornets.

West will not have to take the brunt of Granger’s touches though, because Hibbert is developing into an All-Star center himself and Hansborough has proven he can produce when given the minutes. Guards George Hill, D.J. Augustin and the 6-foot-8 Paul George are all double-digit scorers with the ability to hit from downtown or put the ball on the floor.

The one issue the Pacers will have to overcome is their lack of a legitimate backup to Granger. Vogel has experimented with both Gerald Green and Sam Young at the small forward spot. Neither player has flourished in their brief NBA tenure, and if neither Green or Young can step up in Granger’s absence, Vogel should consider moving Paul George to the small forward position and placing Hansbrough alongside Hibbert and West down low.

Indiana brought back the ensemble cast that produced a 42-24 record last season, and even without their star player, the Pacers have the players and the talent to hold down the fort until February. 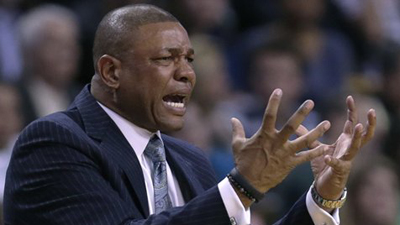 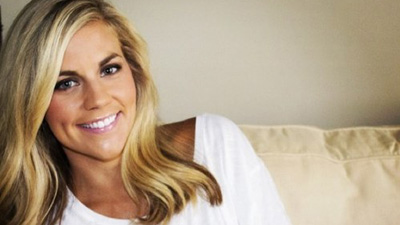