Dustin Pedroia is unquestionably one of the leaders of the current Red Sox, with his views and words setting a tone for the team.

That’s why it was such a mess last spring when Pedroia got caught in the middle of comments made by new manager Bobby Valentine about veteran Kevin Youkilis. Valentine seemed to suggest that Youkilis was not playing hard anymore, and Pedroia quickly jumped to Youkilis’ defense — but seemed to take down the manager himself in the process.

Now, with both Valentine and Youkilis out of town, Pedroia remains a leader on the Red Sox, learning from the mishaps of a season that went wrong in plenty of ways.

Pedroia said Monday that, while he regretted how his words about Valentine came out, he wouldn’t change his defense of his teammate.

“I regret I said that in that way,” Pedroia said Tuesday afternoon on WEEI. “But I’m proud to a point where, you know, to be a team leader, you need to have your teammates’ backs under any circumstances. … I felt like Youkilis was kind of thrown in a corner by himself. When the top dog comes down on you that hard, you know, I felt like Youk needed someone to be there for him to have his back.”

How Pedroia ended up defending Youkilis, of course, was what drew most of the attention. Pedroia seemed to attack Valentine’s managing style, referencing Valentine’s time away from Major League Baseball in Japan, and said, “That’s not the way we go about our stuff around here. He’ll figure that out.”

The comments had many people thinking that Pedroia was pushing back against Valentine’s leadership — and continuing a poor clubhouse culture that was supposedly the cause of the team’s September collapse the year before.

“Without question, it came out wrong,” said Pedroia, who defended Valentine many times after the initial comments and was one of his biggest allies on the Red Sox.

Pedroia said the rough season taught him many things as a player and as a leader.

That’s a message all Red Sox fans want to hear. 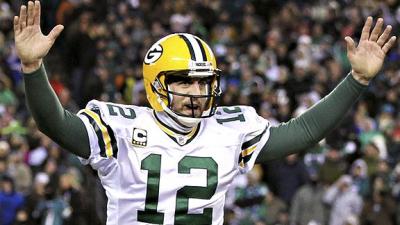 Aaron Rodgers ‘Disappointed’ With How ’60 Minutes’ Feature Was Edited, Wishes It Had Been More Respectful 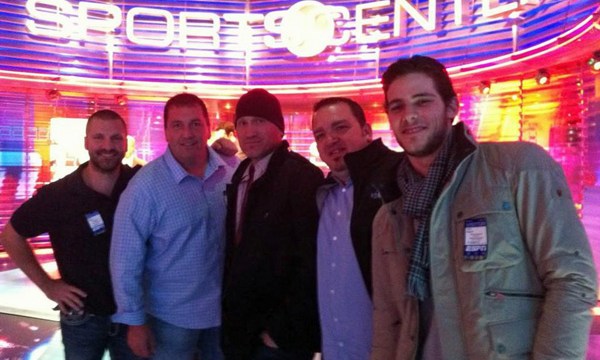