San Francisco Giants fans got rowdy following their team’s World Series win over the Detroit Tigers, and at least one fan has lost his life in the aftermath.

CBS San Francisco reports that 37-year-old Sean Moffitt has passed away, due to injuries he suffered during Giants fans’ celebration of last week’s world championship.

Giants fans took to the streets following the decisive Game 4, rioting and setting fires across the city.

According to the report, Moffitt was beaten on Oct. 28 by a group of people who had surrounded him and allegedly beaten him with a metal object. Moffitt was able to return home where he notified his roommate of the incident. Moffitt went to sleep and woke up the next morning, which is when his roommate reportedly noticed his condition had worsened and called 911.

No arrests have been made at this point.

This isn’t the first time a Giants fan has been involved in a tragic case involving a beating. Giants fan Bryan Stow continues his recovery after being beaten outside of Dodger Stadium following a Giants-Dodgers game in 2011. 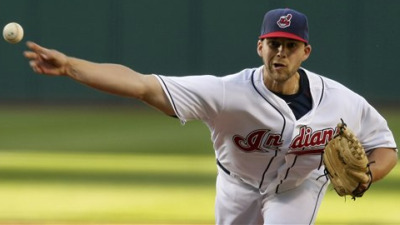 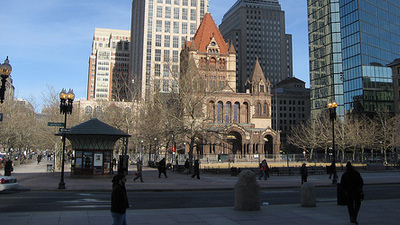