Jack Wilshere finally squashed the injury bug which kept him out of action for 17 months, and one Arsenal fan marked the occasion by doing what he does best.

“Jack’s Back” is the latest Arsenal-related song by Roxy Harris — the man who urged Theo Walcott re-sign with the Gunners in “Sign da Ting.”

The tune is a fitting tribute to a player many think will be a key figure for Arsenal and England for years to come.

After bursting onto the scene in 2010-11, Wilshere missed all of last season with a series of foot and ankle problems. A couple of setbacks  even cost him the early months of the 2012-13 campaign, but he made his long-awaited return from injury on Oct. 27.

“Jack’s Back” takes listeners back to the days when Michael Jackson was making the greatest music ever sold. Harris can scarcely believe how long it’s been since he’d last seen Wilshere bossing the Arsenal midfield. He says it in a way that would fill the King of Pop with pride.

Despite losing another star player (Robin van Persie), Arsenal is busy putting another band together. Its supporters hope Wilshere and company can herald a return to the ranks of trophy-winning elite. Maybe the Gunners should allow Harris to ghostwrite their theme music.

Check out “Jack’s Back” in the video below. 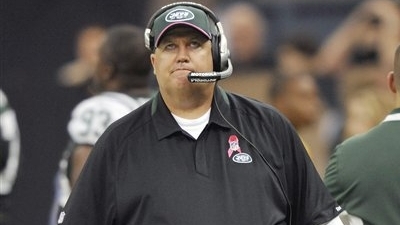 Rex Ryan Weighs In on Being ‘Overrated,’ Glad to Finally Beat Bill Belichick at Something 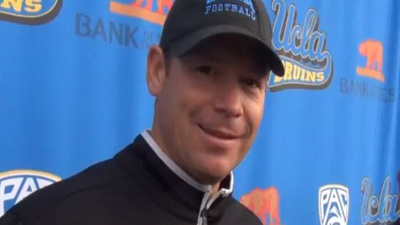