Jeff Green Shows Up With Some Great Defense in Fourth Quarter in Celtics' Win Over Bucks (Video) - NESN.com Skip to content

Celtics fans have been patiently awaiting the arrival of Jeff Green.

A potent scorer with the Oklahoma City Thunder, Green joined the Celtics in 2011 but missed all of last season with a heart ailment and has had trouble fitting into the flow of the Boston offense this season.

On Saturday night, though, he seemed to be doing better. As well as dropping in 12 points — eight of them as the Celtics rallied to win in the fourth quarter — Green also had his hands involved in key moments on defense. He blocked a Mike Dunleavy layup midway through the final frame and also snagged the ball from Monta Ellis under the hoop with just seconds remaining to seal the game.

Green may still be reaching his potential, but he was making plays for Boston on Saturday night, and the Celtics won — both improvements over the first five games of the season.

Check out Green’s defensive prowess in the videos below. 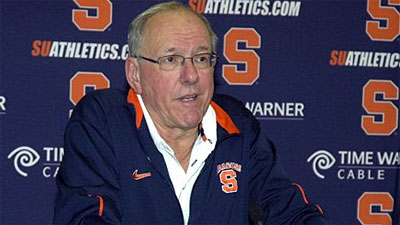 No. 9 Syracuse Takes on No. 20 San Diego State on Sunday in ‘Battle on the Midway’ Live on NESNplus 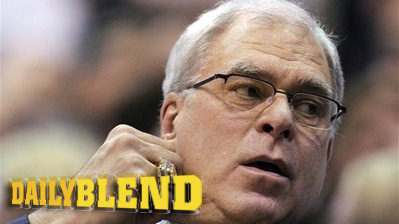 Phil Jackson Decision on Lakers Coaching Job Expected Monday, With Hall of Famer Not Sure He Wants to Return