Kevin Garnett, Celtics Still Long Way From Perfection, But Defense Proves It Can Get Crucial Stops When Needed - NESN.com Skip to content BOSTON — Paul Pierce assured everyone, for what seemed like the hundredth time, that the Celtics eventually will mesh. Jason Terry reiterated that the each member of the team is in the process of developing chemistry with everyone else. Doc Rivers shrugged and admitted he was not going to reject a win, no matter how ugly, at this stage.

From longtime members all the way through relative newcomers, the Celtics were reserved in their self-praise Wednesday after they beat the Wizards. Yes, they recorded their first home win of the season to even their record at 2-2, but they were far from pleased with themselves. They seldom generated any emotional spark, and then only in spurts. Yet as inconsistent as the effort was, the Celtics demonstrated in the overtime victory that they can still call upon experience to get key defensive stops when needed.

Many of their most crucial defensive series came in the final minute of regulation and overtime, such as when Kevin Garnett and Pierce forced three turnovers in a two-minute span late in the fourth quarter. The moment that captured the Celtics’ traditional approach to game-long defense, regardless of the score, came much earlier, though, when Boston was playing as badly as it did all night.

Late in the second quarter, Garnett got caught covering Washington point guard A.J. Price on a switch on the perimeter. The 36-year-old center prevented the 26-year-old point guard from penetrating and forced Price to pass to Trevor Booker. But as Booker received the ball and went up for a layup, Garnett dashed back into the post to block Booker’s shot. The resulting shot clock violation brought a roar from the crowd and a primal yell from Garnett — for preserving Boston’s five-point deficit.

The result may not have been ideal, but the context was everything. Of course the Celtics mustered strong defensive efforts late in a close game. That is the way it should be for any team. But the Celtics’ pedigree in the last six years has been on putting forth that sort of crunchtime effort at any time, and while his teammates dawdled, Garnett stood tall. Garnett’s consistency is why Rivers typically skips over The Big Ticket when he lists the players he felt played well each game.

“Kevin, I always exclude him because he always plays the right way,” Rivers said. “We’ve got to get more guys that play harder, better. I don’t care if we play ‘well’ or not, because that’s just human. If you can make shots or not, it happens. But we just have to play with a better focus and we’ve got to run our schemes better.”

From game to game, Rivers is not certain which players — other than Garnett — will show up defensively. Even Terry, not usually noted as a lockdown defender, drew raves from the coach for his defense. That means Terry’s defense could be improving, which is good for the Celtics. It could also mean the rest of the team has not performed up to expectations so far, which is not so good for the Celtics.

The ability to pull out a close win over a last-place team was therefore only slightly encouraging. The same unevenness is unlikely to produce the same result against an elite team like the Heat or even a halfway decent team like the Cavaliers.

“You could see when the game was on the line and we needed to get stops, we turned up to another level,” Terry said. “For us, the process is, can we get to that level for longer stretches of time? We know we can get it now when it’s time to get the win. Can we get that in the first, the second, the third quarter? That’s the test for us, but we will get there.”

Their best strategy, for now, might be to simply follow Garnett’s lead. He tends to do things the right way, as Rivers noted. 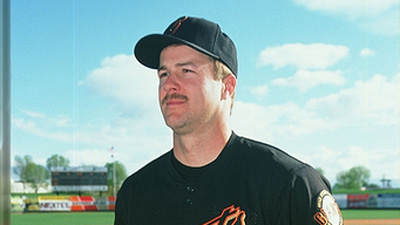 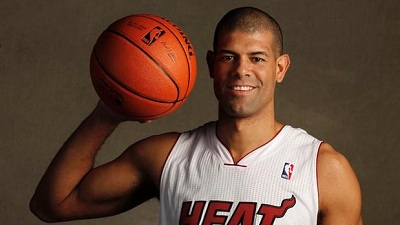 Shane Battier Thinks He Is ‘Quicker in the Mind’ Than Most Players, Would Like His Chances Against Other Forwards in ‘Jeopardy’