Manny Ramirez is (sort of) back in baseball, and he made his presence felt right away upon his triumphant return.

The former Red Sox slugger has returned to his homeland of Dominican Republic to play in the Dominican Winter League because, well, why not? He made his debut on Wednesday night for the Aguilas Cibaenas, and he didn’t waste long playing the role of national hardball hero.

Ramirez ended up pounding the first pitch he saw Daniel Cabrera in his first at-bat, hitting one of his patented opposite-field home runs, sending the home crowd into an absolute frenzy.

It marked the first home run in the Dominican Winter League for Ramirez since the 1994-95 season when he played their at the beginning of his prolific career. While the home run shows that Ramirez may have at least something left in the tank, it doesn’t necessarily mean he’s going to be making yet another return to the big leagues.

“I’m not thinking about the big leagues now,” Ramirez said upon joining the Eagles, according to ESPNDeportes, via Deadspin. “Right now I’m thinking of helping the Eagles to win games and then, if any offer, then I’ll think of baseball.”

See Ramirez, in his No. 99 jersey, go yard in the video below. “It just feels good all over.”
–R.A. Dickey on winning the Cy Young award

@nesn they should wear shirtsthat say we will persist ,but we do really suck!!!

Maybe funny. Maybe not. Probably not. But here it is anyway. Sorry.

Celtics Bench Steps Up Against Jazz, Just How Doc Rivers Envisioned Prior to Season 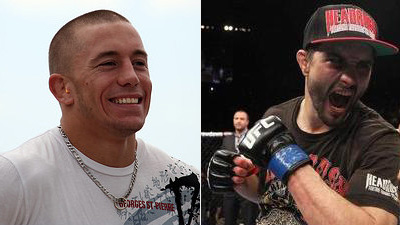