If you’re a Patriots fan, that was sure a fun second quarter.

The Jets handed New England four turnovers and yielded 35 points in just 15 minutes of action — all after a scoreless first quarter. The totality of the Jets’ breakdown is hard to encapsulate with words, but perhaps it was best personified by the image of New York quarterback Mark Sanchez running straight into his own blocker and losing the ball, which was returned for a score by Steve Gregory.

Check out an animation of the hilarious play below, courtesy of SB Nation. 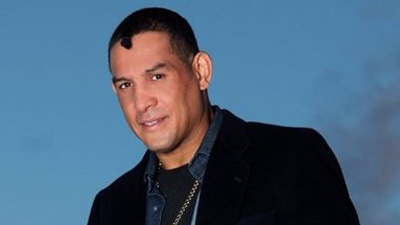