Milan Lucic Shows Off Acting Skills, Drops 'It's Not You, It's Me' Line in New Credit Union Commercial (Video) - NESN.com Skip to content

What’s Milan Lucic doing with his lockout? He’s trying out the whole acting thing, of course.

While many NHL players are overseas sharpening their game during the lockout, Lucic is among those who have decided to stay in North America to ride out the work stoppage. In addition to sitting in on some of the NHLPA meetings, the Bruins winger is also doing some acting.

Lucic tweeted out a link to a new NMTW Community Credit Union video on Thursday morning, saying he had some fun shooting it.

See the video in all of its awesomeness below. 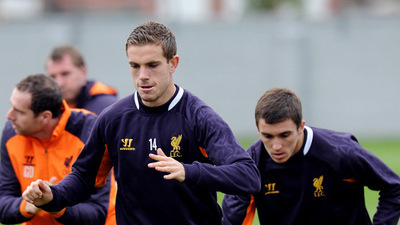 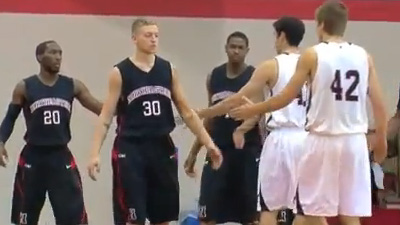