Mitt Romney made waves during the first presidential debate when he made comments about cutting funding for PBS and its biggest star, Big Bird. But the Sesame Street star might get the last laugh — and not just because Romney fell short in the election on Tuesday.

Beaumont (Texas) Central Medical Magnet High School’s marching band made the discussion the subject of its halftime show Friday night in one of the more ingenious commentaries on the political season. After a member of the drum line began a choreographed dance, “Romney” and “Big Bird” appeared, with the latter sneaking up behind the presidential candidate.

After a brief bout of gesturing, the two squared off. Romney charged Big Bird, who dropped him with one (fake) punch. Things got more humane after that, as the two joined in a dance that “haters don’t want to learn.” 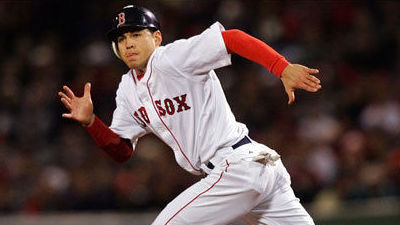