In Boston, “pink hats” may be a derogatory term, but the NFL is embracing the style full on.

Nowadays, 60 percent of women over the age of 12 identify themselves as football fans, as the NFL’s entire fan base is now about 44 percent female, according to Alicia Jessop writing for Forbes. 80 million women watched NFL games last season, and 310,000 attend games each weekend. In short, women are now a huge part of the business of professional football.

As Jessop points out, the league has aggressively tried to market itself to women, particularly in regards to apparel sales, seeing “triple-digit growth” in that area of its business. Considering that the sale of NFL “consumer products” is a $3.2 billion business, suffice to say that women’s NFL-themed clothing is now a big business.

And, in contrast to the much-derided pink styling, the league is going far beyond a “pink it and shrink it” approach to women’s apparel, for instance marketing a line of Victoria’s Secret loungewear bearing team logos, and Nike activewear.

?We looked at how the business was trending over the seven to eight years we had been in the business,” said NFL director of apparel Rhiannon Madden. ” We saw that with every move we made, the business would move.  We knew there was a market for this.”

In addition to creating items with a higher fashion sense, more specifically designed with women in mind, an advertising campaign featuring the likes of former secretary of state Condoleezza Rice and tennis star Serena Williams has also been very successful.

Check out the video below for a feature on women’s NFL apparel unrelated to the Forbes article. 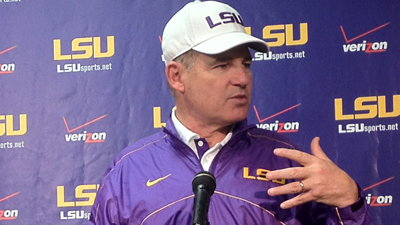