No. 9 Syracuse Takes on No. 20 San Diego State on Sunday in 'Battle on the Midway' Live on NESNplus - NESN.com Skip to content A basketball game delayed due to weather? Yes, it happened, as Sunday’s rescheduled “Battle on the Midway” is due to take place aboard the deck of the USS Midway, paying homage to San Diego’s military culture on Veterans Day weekend.

No. 20 San Diego State University will play host to Jim Boeheim‘s 9th-ranked Syracuse squad, and what a way to open the college basketball season. The matchup pits a Syracuse team that has suffered a lot of turnovers against San Diego State, which is returning its top four scorers from last season.

For Syracuse, Dion Waiters, Scoop Jardine and Fab Melo are all off the the NBA, leaving Syracuse to find its feet. Nonetheless, it says much that Boeheim’s squad can lose so many players and still be considered a Top 10 team. There’s still a lot of talent left there, and the Orange will be seeking another Big East title.

You can check out all the action live on NESNplus (check the channel listings below). Pregame coverage will kick off at 3 p.m. ET on Sunday, with the game itself scheduled for 4 p.m. 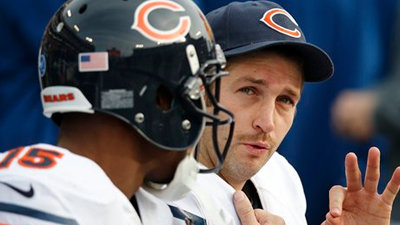 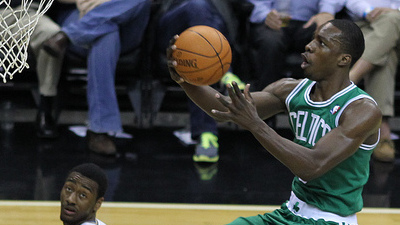