The Patriots will have one week to get their new cornerback acclimated to their defense without it affecting their 53-man roster.

New England received a roster exemption for Aqib Talib, which means that he can practice with the team until Nov. 19 without him counting against their roster. The Patriots released linebacker Jeff Tarpinian on Monday, but they can sign another player while still allowing Talib to participate in team activities.

The Patriots traded for the troubled cornerback on Nov. 1 in the waning moments of the NFL’s trade deadline. Talib is coming off a four-game suspension for testing positive for Adderall.

Considering the Patriots’ recent difficulties with their pass defense, hopefully Talib won’t need a full week to familiarize himself with the defense. The Patriots could also simplify their pass coverage schemes for Talib. 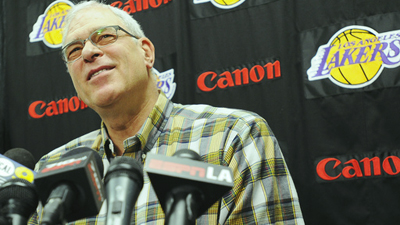