Simms created some controversy on Monday when he said that Eli Manning is not an elite quarterback on the CBS Sports Network. To Simms, that term is defined as, “guys that can make unbelievable plays on the field by themselves. There are very few quarterbacks in that category.”

To the former-Giants quarterback turned CBS color analyst, even some hall of famers were never “elite.”

“‘Elite,’ it’s a new word in the football vocabulary. It really is,” Simms said on WFAN. “It?s this new thing. I don?t remember hearing it 25-30 years ago. With the way it?s talked about now, Dan Marino was not elite, Warren Moon was never elite, Dan Fouts was not elite. Even though they went to the Hall of Fame, they?re not elite.”

That’s a pretty controversial statement since Marino is considered one of the greatest quarterbacks of all time in some circles, despite his lack of Super Bowl rings. Simms did say that three current quarterbacks may fit that vague “elite” mold.

“So my thing was, when I think of ‘elite’ I think of great accomplishments with unusual, very good, incredible skills on the field. I didn?t even think about who it would be when I was saying it,” said Simms. “Tom Brady, Peyton Manning and I think Aaron Rodgers kind of fits in that mode. And the rest we?ll see about.”

Simms did say that because of Eli’s two Super Bowl victories and all of the Giants’ records he’ll break, the New York QB will find his way into Canton some day. So, according to Simms, being “elite” is even more of an honor than being inducted into the Pro Football Hall of Fame. 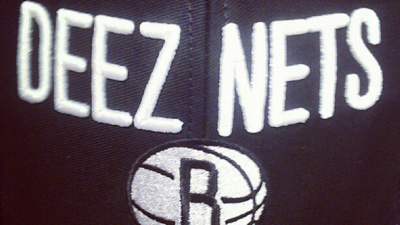 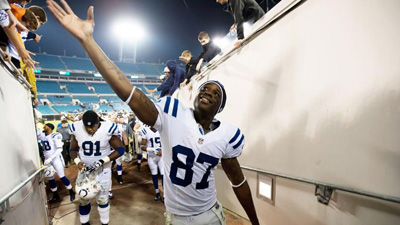