The assist streak survived, thanks in large part to the Chicago Bulls completely forgetting about a 6-foot-8, 240-pound man wearing bright green.

When Rajon Rondo found Brandon Bass underneath the hoop for a dunk with 22 seconds left on Monday, they did more than put an extra level of insurance on the Celtics’ 101-95 victory over the Bulls. Bass’ dunk also gave Rondo his 10th assist, preserving the point guard’s streak of games with double-digit assists and extending said streak to 31 games, the third-longest in NBA history.

So with that, one of the most meaningless streaks in sports still lives.

Yes, meaningless. Most statistical streaks are extraneous. Rondo’s current milestone is no less so, not because Rondo does not deserve the honor, but because the streak threatens to over-emphasize his passing and de-emphasize the multi-faceted ways he affects the game.

With five minutes left in Monday’s game, Rondo had five assists and he was playing one of his finest games of the season. His streak was in jeopardy, but there was no denying how effectively he controlled the game at both ends of the court. He wound up shooting 10-for-16 from the floor after being 9-of-11 at one point, and finished with 20 points and nine rebounds along with his 10 dimes. Even as his assists landmark was on fumes, Rondo was one rebound shy of a triple-double.

On defense, Rondo was disruptive. He troubled Nate Robinson so much that the former Celtics guard was benched for the entire fourth quarter, and Bulls coach Tom Thibodeau entrusted the clutch minutes to rookie Marquis Teague. Rondo’s line in the boxscore said he had five steals, but that did not account for his deflections or the other plays in which he made a ballhandler think twice before delivering the ball through a seemingly open passing lane. Robinson, who shot 3-for-7 from the field and committed four turnovers, could attest: Rondo was everywhere.

A decade or so ago, John Stockton had games where he was everywhere, too. But because he led the league in assists per game nine straight times and holds the career record in that category, many fans forget that he was an incredible shooter (with a career field goal percentage of .515, almost 25 points higher than Steve Nash, a two-time league MVP who is generally regarded as one of the best-shooting point guards ever) and a tricky defender who also holds the NBA record for steals. Stockton was an all-around Hall of Famer who came to be defined by his passing and his short shorts, as though that was all there was to his game.

There are worse fates, of course. If Rondo was known as nothing but a deft passer, he could collect his annual All-Star invitations and put together a pretty nice career for himself. His attitude suggests he would not be content with that, though, nor should he be.  Over the course of a season, Rondo occasionally has games in which he disappears. Even worse, sometimes he is too aggressive and gets into contentious exchanges with officials, opponents or even teammates. In those cases, the Celtics are always doomed. His importance gets reinforced whenever he goes off the reservation.

A statistical streak is a nice line in a media guide bio, but unless Rondo strings together 100 straight games with at least 10 assists or some other patently absurd number, all this streak will be is one throwaway line amid the fine print. Mention of the streak most likely will be well below his role on the 2008 championship team, his three-and-counting All-Star games and that time he played with one arm.

Rondo’s gaudy assist numbers, particularly the last two seasons, have drawn their share of deserved attention. Those are just numbers, though. Rondo surely knows about the streak — he has been asked about it by reporters and his body language toward the end of Monday’s game suggested he reeeeeally wanted Bass to score that bucket — but it should not overshadow the breadth of his skill set. Along with Kevin Garnett, Rondo is the Celtics’ most valuable player. He is not a mere assist specialist — or should we say, he is not some passing fad? 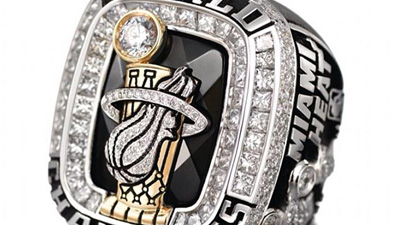 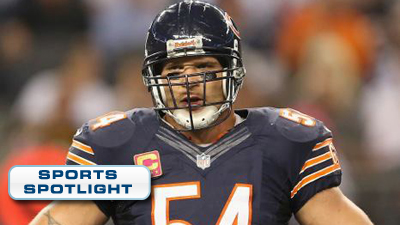