Relive the Bruins' 2011 Sweep of the Philadelphia Flyers Tuesday on NESN - NESN.com Skip to content This time, the Bruins were sure to finish what they had started.

A year removed from blowing a 3-0 series lead against the Philadelphia Flyers, the B’s found themselves in a familiar situation after the first three games of the Eastern Conference semifinals. This time, they got the job done.

The TD Garden was rocking from start to finish as Boston moved one step closer to ending its Cup drought. Thanks to some big plays by Milan Lucic and Tim Thomas, the Bruins moved on to the Eastern Conference finals, where the Tampa Bay Lightning would await.

Tune in to NESN at 7:30 p.m. on Tuesday to relive all the action, and join the conversation on social media by using the #Bruins2011 hashtag during the broadcast. Also, keep an eye out for more upcoming NESN broadcasts of games from the Bruins’ historic Stanley Cup run. 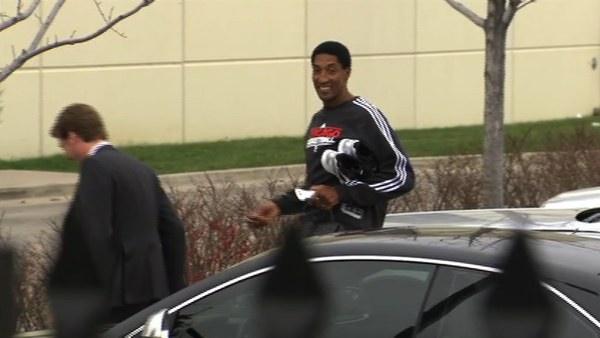