The Steelers worked their way back into the AFC contender discussion on the right arm of quarterback Ben Roethlisberger, but now both that arm and the Steelers’ season hopes have taken a major hit.

Roethlisberger, who went down Monday night with a severely sprained right shoulder, will not play this Sunday for the Steelers against the division-rival Ravens, Jay Glazer reports. The Steelers later confirmed the news.

The shoulder may not be the only injury Roethlisberger is dealing with, though. Ed Bouchette of the Pittsburgh Post-Gazette reports that Roethlisberger, who is known to gut through injuries of all kinds, is also dealing with pain in his ribs and chest.

That series of injuries is what is leading Pittsburgh to be cautious, with Bouchette saying “it could be a matter of weeks before Roethlisberger returns.”

While losing Roethlisberger for a game or two will be rough for the Steelers, who are a game behind the Ravens (7-2) in the AFC North and looking to stay among the heavyweights in the AFC with a 6-3 record, losing him for longer could doom Pittsburgh’s playoff hopes altogether. In the short term, the Steelers will turn to backup Byron Leftwich, who has just 21 pass attempts as Roethlisberger’s backup since coming to Pittsburgh in 2010, his second stint with the team.

Before the injury, Roethlisberger had thrown for 2,287 yards and 17 touchdowns against just four interceptions, as well as providing invaluable flexibility from the quarterback spot, where the Steelers have needed more help thanks to a stagnant running game. 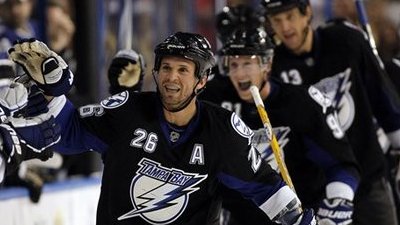