Rajon Rondo has been suspended two games by the NBA for his role in Wednesday night’s fight between the Brooklyn Nets and Boston Celtics at the TD Garden.

Kevin Garnett was fouled hard by the Nets’ Kris Humphries in the second quarter, and that’s when Rondo stepped in to defend his fallen teammate.

The point guard and Humphries began pushing and shoving, and Gerald Wallace began to shove KG. Rondo, Wallace and Humphries were ejected from the game as a result of the skirmish.

With the ejection, Rondo’s streak of double-digit assists games was snapped at 37 games.

Celtics general manager Danny Ainge appeared on WEEI’s The Big Show on Thursday evening, and said Rondo would be suspended two games for the incident. The NBA agreed with Ainge’s sentiments, and Rondo will miss the next two games for the C’s.

Rondo will not also be fined as a result of the incident, as reported by Marc J. Spears of Yahoo! Sports.

This will be the third suspension for Rondo is his NBA career. He was suspended for two games in February of 2012 for throwing a ball at an official, and then suspended for one game in last year’s playoff series against the Hawks for bumping an official.

Pending an appeal, Rondo will sit out games against the Blazers and Bucks. 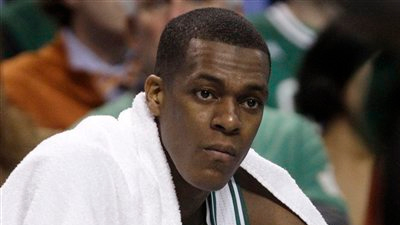 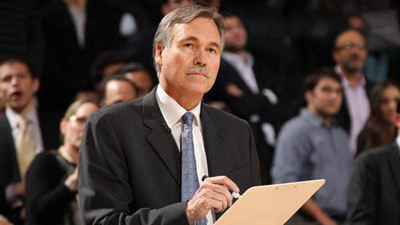